No Calendar Events Found or Calendar not set to Public.
Blog

Week in the Life: Thursday

I have to admit the mundane things are being neglected this week... not because I am not keeping track of them I am not doing them.  Typically I do several loads of laundry per week, cook at least one or two dinners, and straighten stuff up.  I won't lie my last shower was on Tuesday... it's just that kind of week.  But don't fear I showered this morning, I promise ;)

This time around I have been VERY lazy in pumping and storing milk. I almost dread rolling out of bed and hooking up the insane unit to be milked like a cow.. after nearly 2.5 years of being pregnant and nursing not once but twice the least I can do is the best!  But never the less... this morning I pumped.  This is my life.... 930am: 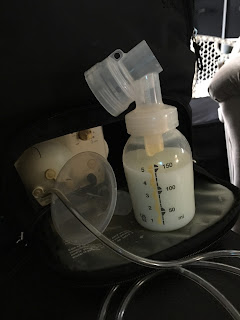 But all for good reason.. I had a hard appointment.  Woohoo! I love these appointments not because i enjoy small talk and sitting in a chair but because I love the 35 minutes of pampering i get from getting my hair washed and blow dried to the solitude of sitting under that stinky drier. Also I love the pictures of the "fraggle rock" image that resembles me while getting "beautified." 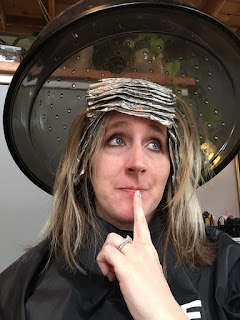 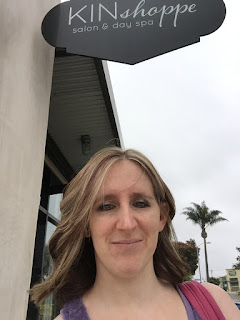 I KNOW taking pics from the bottom up angle is NOT good for women but i had to get the shoppe sign in.. yuck, but it works for this week.

I met with John and the kids at The Patio for lunch, we met there so he could play afterward and also we work there at the casino so a discount is always nice. 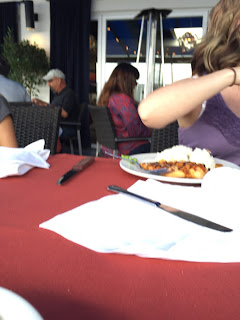 Kelsey got ahold of my phone and since I was distracted I think she knew I  needed a picture of my lunch.  Haha. 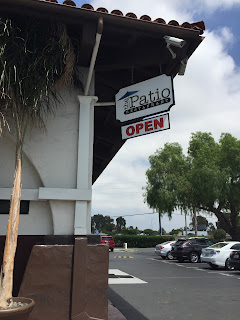 After lunch we headed out to Target and Michaels to get some locker stuff for the soon to be middle schooler.  While at Target I was surprised to see some of the clothes they had.. a TROLL sweatshirt, say what?  That is just silly these kids don't know who Trolls are. But since i had like eleventy-billion as a kid i had to snap this quality photo!  While Taryn laughed "Mom you fit into my clothes, that's crazy!"  Um, don't get any ideas kid leave my clothes alone! 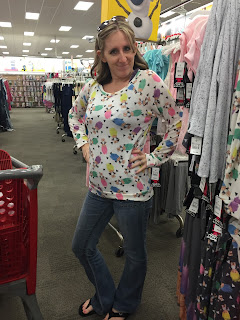 On the way home (at a light of course!) I noticed Taryn reading, not bad for the last 5 days of summer.. better late than never!  #bestmomever #summerisoverwhynow 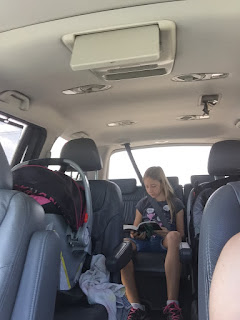 When we returned home, Kelsey insisted I dress up today...  I decided to be super mom, because you know "if the crown fits." 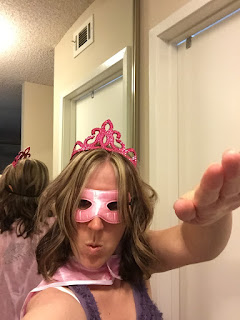 After some guilt from John about how messy the nursery was and how he wasn't sure what piles were what I decided to head in and clean it up.  Kelsey was a big "helper" at first throwing clean clothes on the floor. 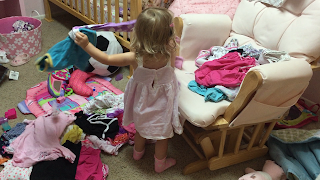 After little bit of explanation and a demo she quickly helped a little better and "folded" and shoved the clothes into the bins.

Spent the evening texting and making silly videos with my sister...it's great when we can hang out and just be ridiculous without any judgement.  John took a nap because FINALLY Cayden was coming home.  A late night drive to pick him up. 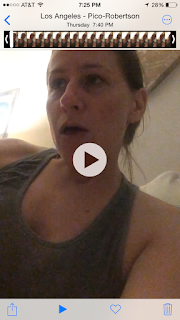 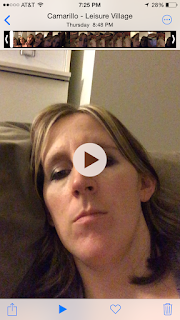 Finally Alyssa fell asleep, after starring in a few videos and being nicknamed Egbert Crazy Pants for my need to swaddle her up like a crazy person so she doesn't hit herself in the face and wake up. I walked down to pick Taryn was home from a late play date and into bed she went.  I sat down and bypassed my nightly treat, turned on the Hulu and fell asleep on the couch.. but on purpose this time so I could wake easily when Cayden and John arrived home... at 349am!  YAYYYYY

Make sure you enter all the required information, indicated by an asterisk (*). HTML code is not allowed.